Green Card Applications for Spouses of U.S. Citizens or US Permanent Residents 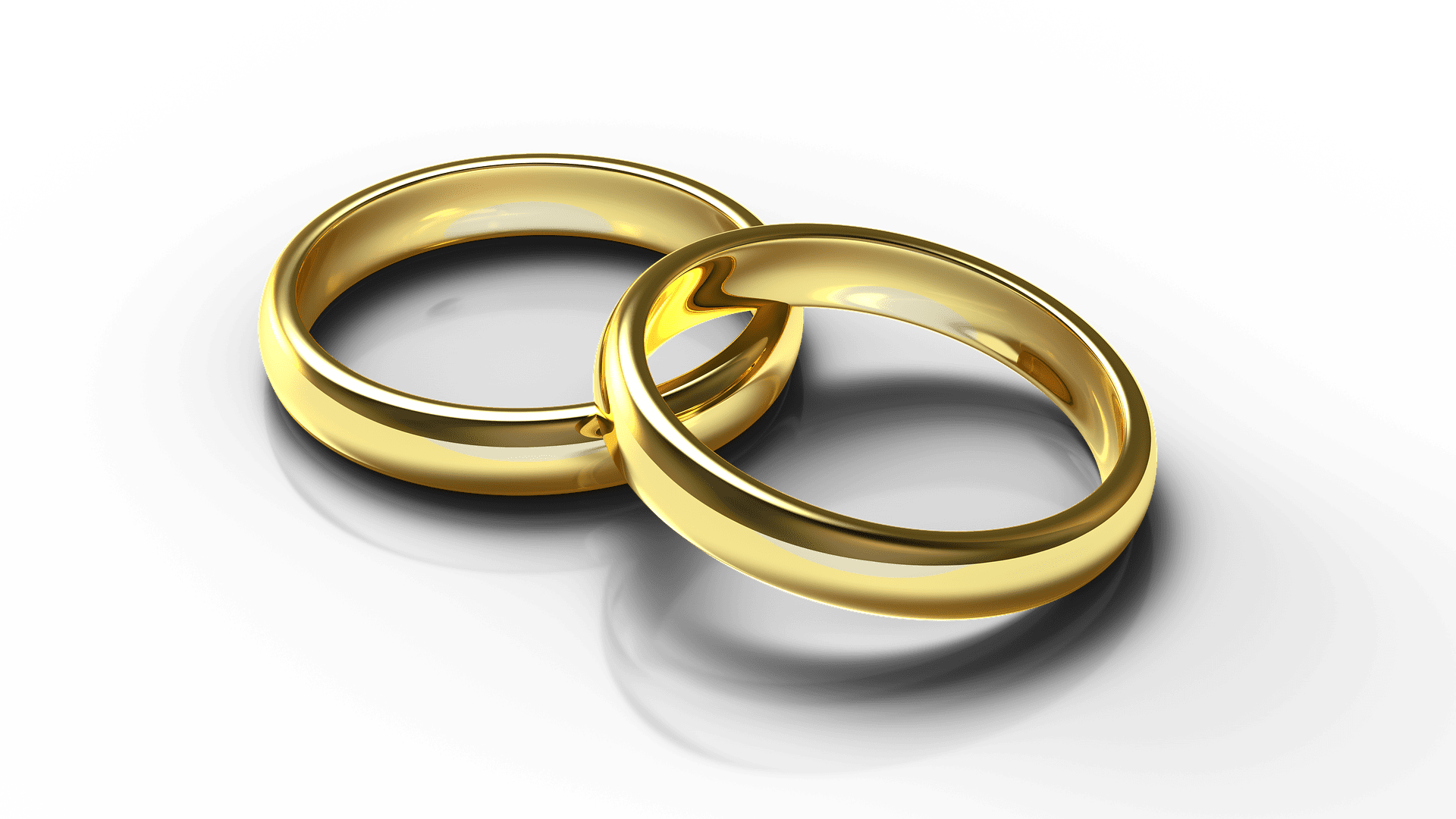 There are three main ways in which family members can receive a Green Card and become a permanent resident of the United States after marriage to a U.S. citizen or resident:

Application for a Family-Based Green Card: the regular route.

The regular route consists of two stages. In the first stage, an application must be submitted (along with supporting documents) to the U.S. Citizenship and Immigration Services (USCIS) and must prove the following: The petitioner is a US citizen or resident, the marital relationship between the petitioner and the spouse, and the “bona fide” (genuine) relationship between them.

Once the USCIS approves the first stage of the application, it will be possible to proceed to the second stage, conducted by the National Visa Center (NVC). At this point, it needs to be proven that the petitioner, has the financial means to sponsor their spouse to immigrate to the United States and start establishing their life there without being a burden on the economy of the United States. The applicant for the green card must also issue a police record to show any criminal history and must undergo a medical exam.

The process can take anywhere from 8 months to a year (and often even longer) from the date the first stage of the application is submitted. The length of time depends on the immigration authorities, and their ability to process the case within a reasonable time, the extent of the documents submitted along with each step of the process, requests for additional evidence (RFE) that are sometimes received to provide additional information for the immigration officials and more. Of course, there is also the importance of cooperation on the part of the client.

In the first stage, the U.S. Embassy or Consulate should be asked to recognize the couple’s case as urgent. The explanation for the urgency in the case must be specified.

After receiving approval from the Embassy or Consulate, ​​we move on to the second stage of the application. In the second stage, the marital relationship between the U.S. citizen and the spouse must be proven, similar to the first stage of the regular route from above.

The process is quick and can sometimes be completed within a few months, sometimes even in less than two months from the date of submission of the application. Again, as in the first option, the duration of the application also depends on the immigration authorities and the degree of responsiveness of the client and his / her cooperation.

Application for Adjustment of Status

An application to adjust your status is an application that is submitted when the Green Card applicant is already legally residing in the US and is interested in completing the process without leaving the US.

It is very important to note that to submit this application, the applicant must be at a stage where their visa application is in a current status and there is a visa immediately available for them without a waiting period. Only in this situation, the green card applicant is allowed to remain in the US while their adjustment of status application is pending even if their visa on which they entered the US is no longer valid.

This article was written by Dotan Cohen Law Offices, working in the field of immigration law in the United States, Canada and Australia.