Children of Diplomats May Have Claim to Birthright Citizenship 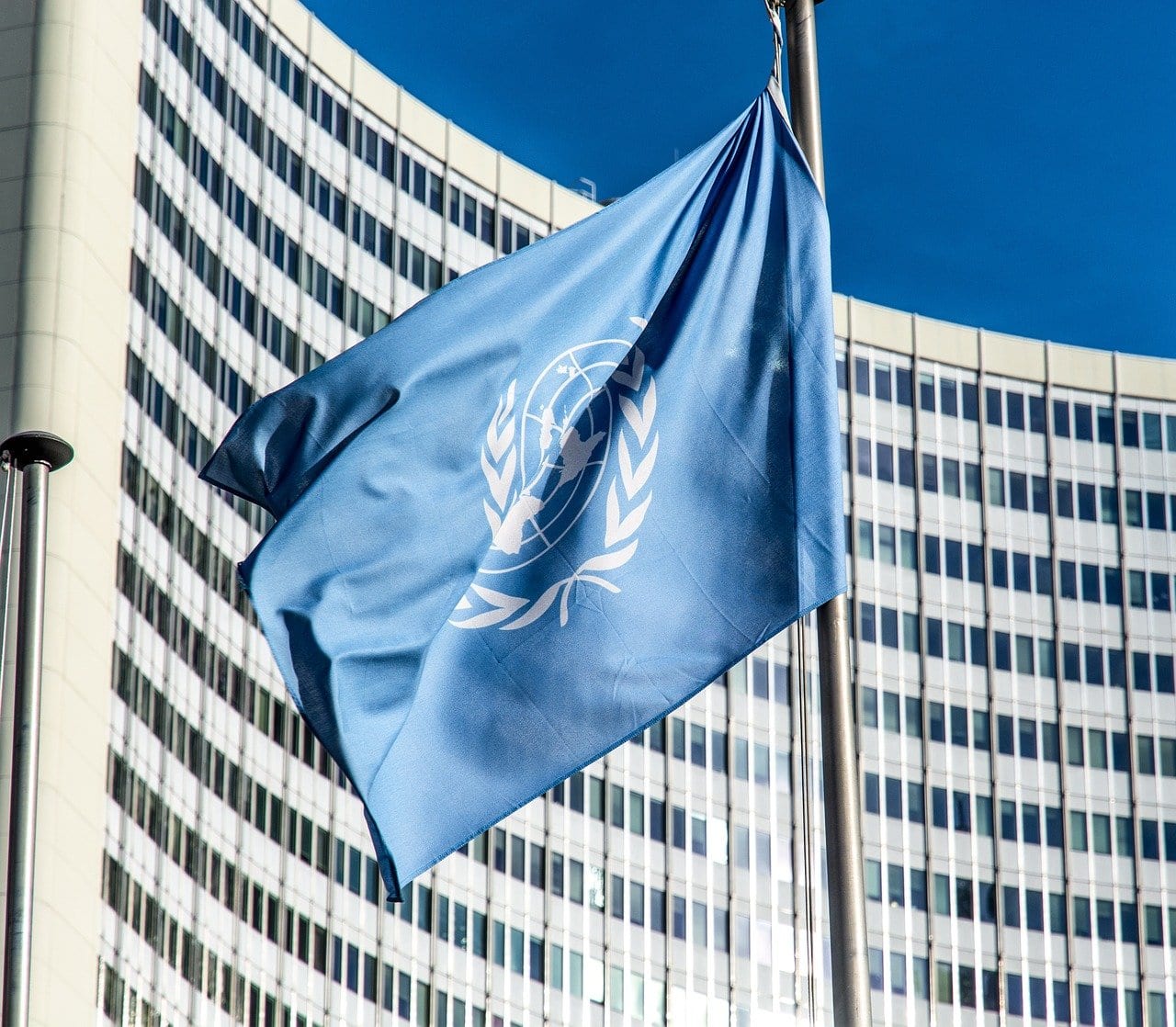 Citizenship through birthright is available to persons born in the United States and subject to US jurisdiction at the time of their birth. This has been the law in the US since the adoption of the 14th Amendment, which enshrined the constitutional right to citizenship and equal protection for freed slaves and others.

This means that there are two requirements to show that one is entitled to birthright citizenship. The first is to show that you were born in the US. A birth certificate showing one’s birth in one of the 50 States, the District of Columbia, Puerto Rico, Guam, or the Virgin Islands, will generally fulfill this requirement.

Birth in the US alone, however, is not sufficient to grant birthright citizenship, since being subject to US jurisdiction is also a requirement.

Foreign diplomatic officers and their children are not subject to US jurisdiction. Sons and daughters of people with diplomatic positions, who are born in the US, often face the question of whether they are entitled to US birthright citizenship.

This necessitates another question, namely, who counts as a “foreign diplomatic officer” for purposes of this rule? In other words, whose children are entitled to claim US birthright citizenship and whose are not?

The US Citizenship and Immigration Services (USCIS), a division of the US Department of Homeland Security, answers this question. According to the USCIS, in order for the parent to be counted as a foreign diplomatic officer, the parent’s accredited title must be listed in the Diplomatic List, also called a Blue List, which is published multiple times a year by the US Department of State. The State Department’s Blue List includes Ambassadors, Ministers, Secretaries, Attaches, and others. The list also includes others with comparable statuses and immunities from the United Nations and other international organizations.

Those who do not qualify for citizenship because their parent is included on the Blue List may still qualify for a Green Card, so they should speak to an attorney to review their options.

This article was written by Dotan Cohen Law Offices, working in the field of immigration law in the United States, Canada, Australia and England. 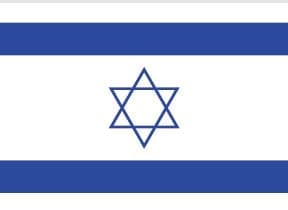